Long way to go for Ukraine

The Ukrainian government and the pro-Russian rebels have exchanged a large number of captives on Wednesday December 27, 2017. One might see this optimistically as a sign that an improvement of the situation in eastern Ukraine is coming. But even then it is going to take a long time before average civilians and especially deprived children will notice anything. It is all the more reason for Breath Care for Kids to start more project to help the most vulnerable children improve their lives. 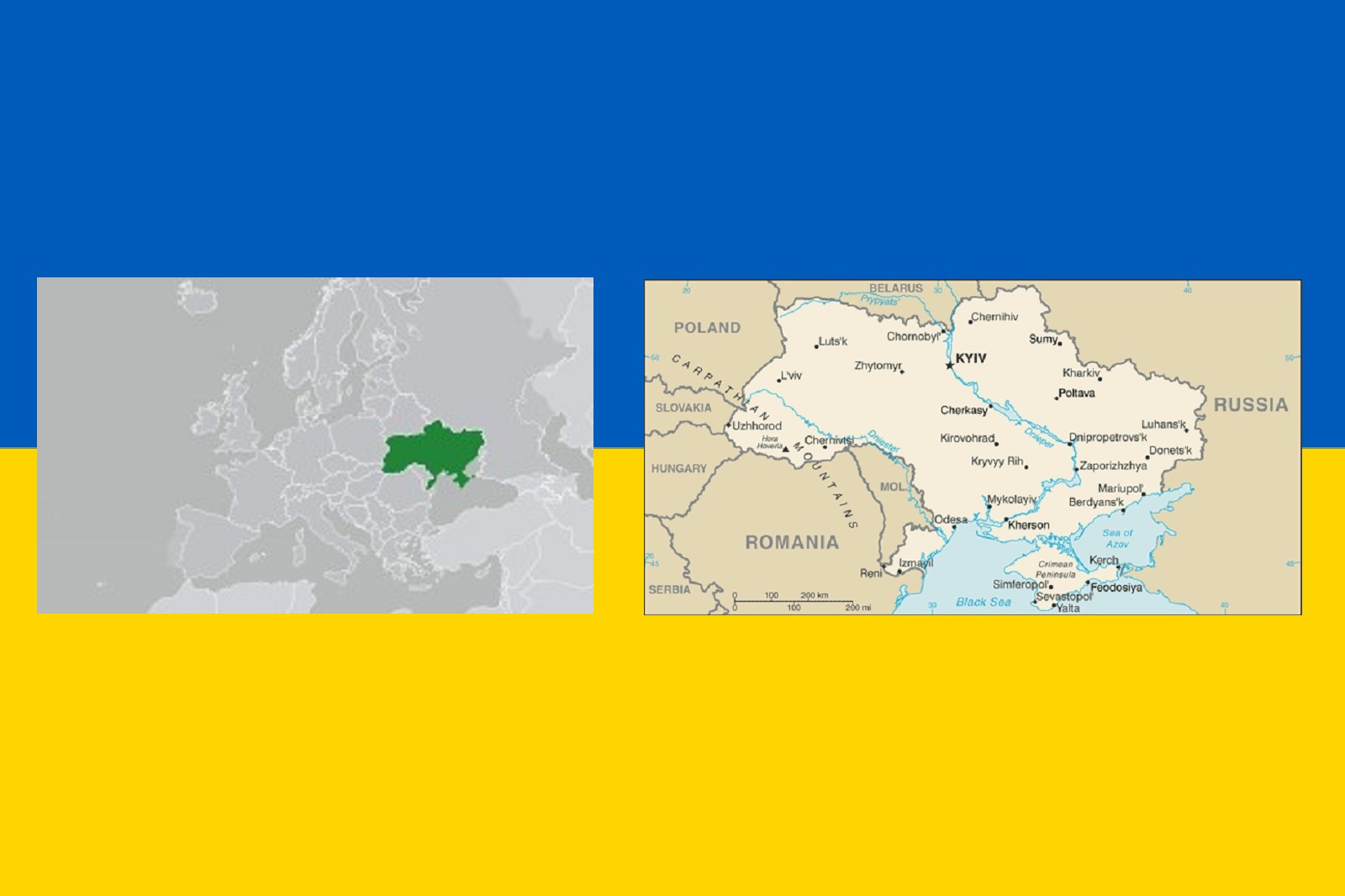 From 1922 until declaring independence at the end of 1991 Ukraine was part of the immense Soviet Union. With independence a country was founded with just over half the population size of Germany, the most populous country of Europa (excluding Russia). By size Ukraine is the largest country located fully inside the European continent.

A large majority of Ukrainians voted for independence on December 1, 1991 but with independence they also gained a country that was far from ready to become a western styled democracy. If that wish even exists. Recent history has shown that there are immense divisions between those groups who want to tie Ukraine to the European Union and those fellow countrymen mainly in the eastern part of the country who would rather see relations with Russia strengthened and deepened.

After pro-Russian protest movements in the Donbaz Basin declared independence of the people's republic Donetsk and the people's republic Luhansk on the 11th of May 2014, fighting broke out between the Ukrainian armed forces and separatists supported by Russia. Apart from the direct impact of the acts of war a flood of refugees emerged. And, as always, the most vulnerable groups paid the highest toll.

When the civil war flared up and refugees started to search for safe shelter here and there in the wider region, Breath Care for Kids was already active in Eastern Ukraine. The war in this area has not made our work easier. The further deteriorating situation of street children has made Breath even more determined.

Not least because of the wish of former footballer Evgeniy Levchenko to do something for the children in his native country, we opened a children's home in the town of Beregowo in 2009. 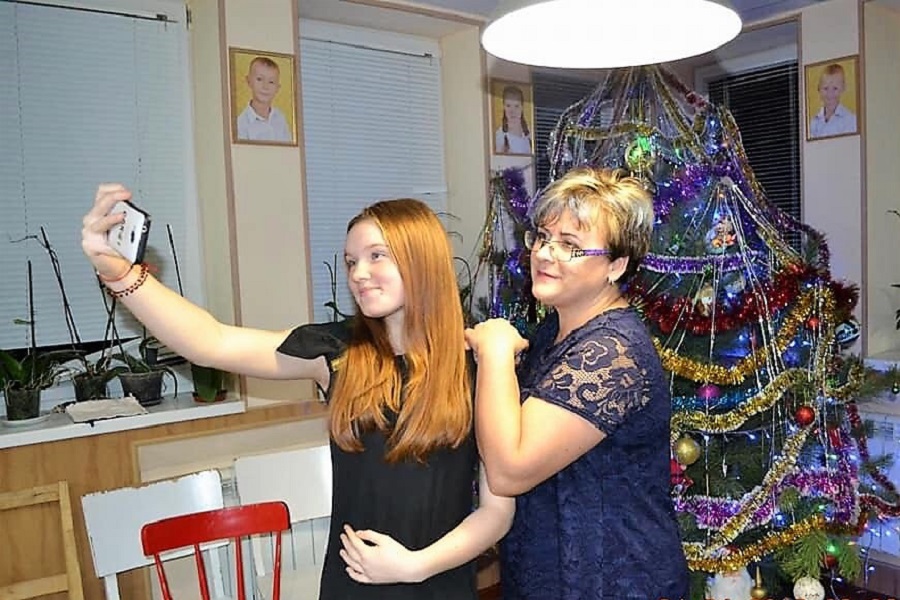 In Krasnoarmeisk 'Neeltje's House' was opened in 2011. It is one of our most successful projects. In 2013 a house in Levchenko's birthplace Konstantinovka could be converted for sheltering street children. 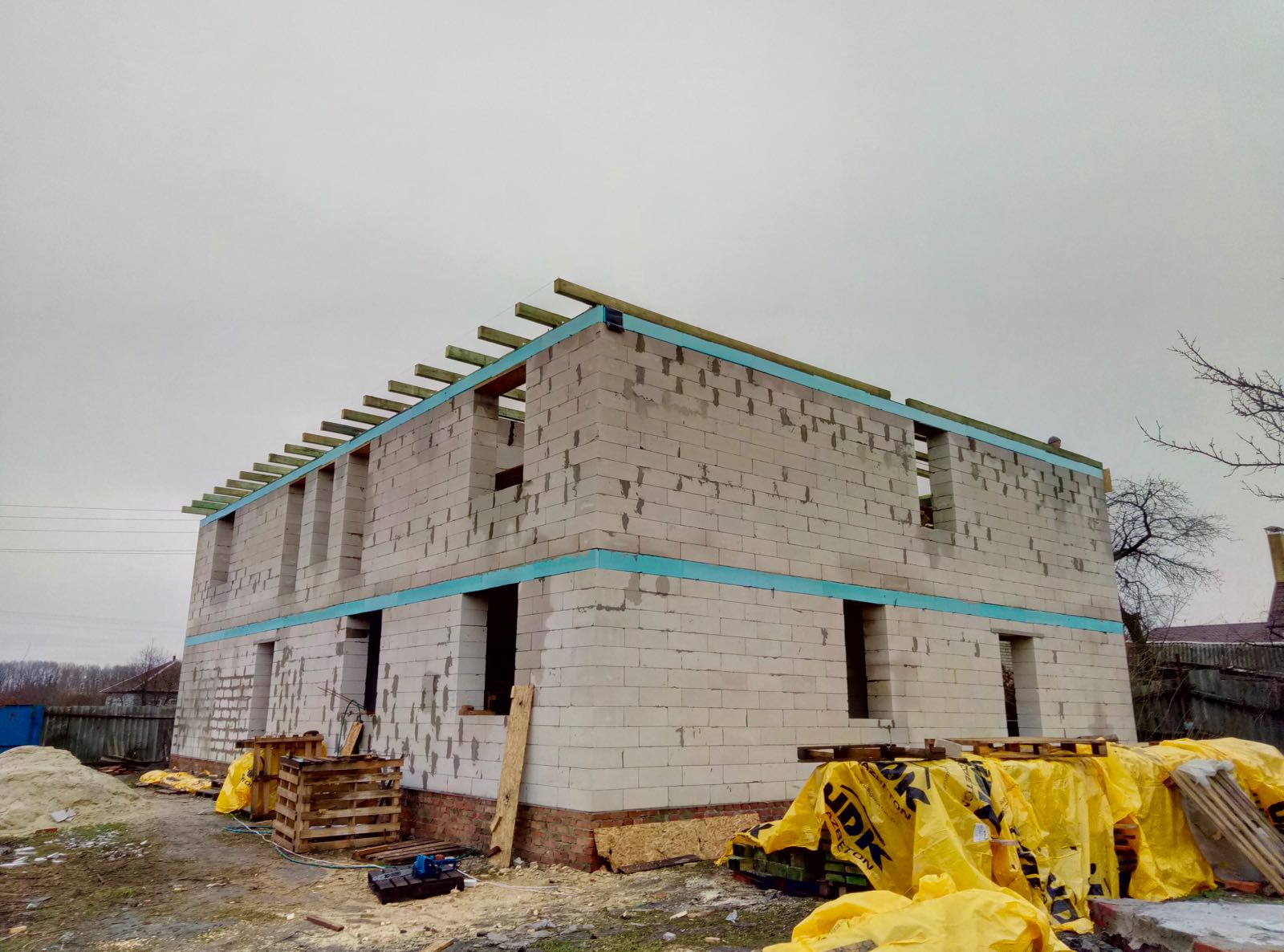 In 2017 we have started building the first of two children's homes in the town of Malinivka. In that village near the city of Chuguiev a large piece of land has been purchased where eventually two houses will be built. Each with a capacity for ten children in a family type environment.