In co-operation with the Children's Relief Foundation, who take care of street children in the Ukrainian city of Beregowo, the board of Breath Care For Kids have decided to purchase a property, to redevelop it an to furnish it to house children who are living with great difficulty. 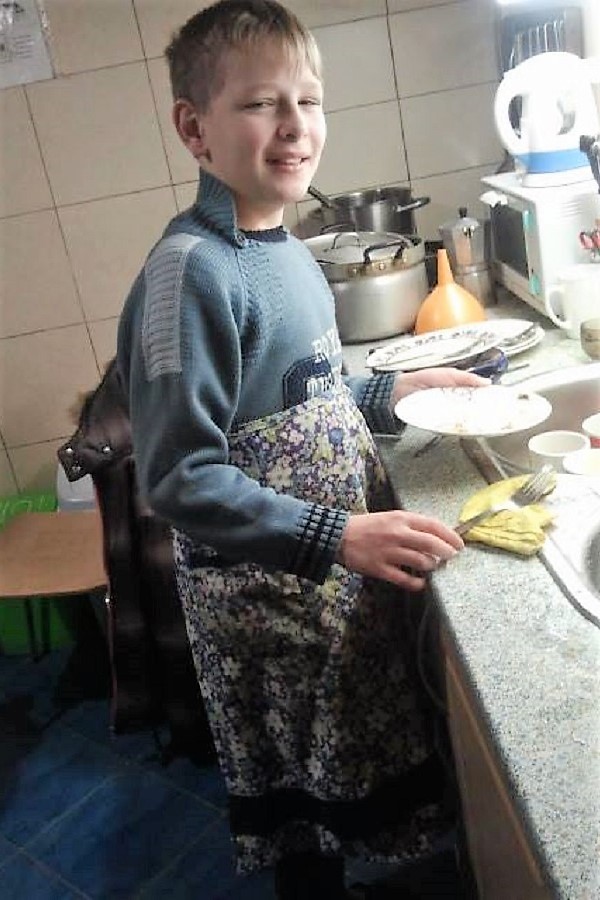 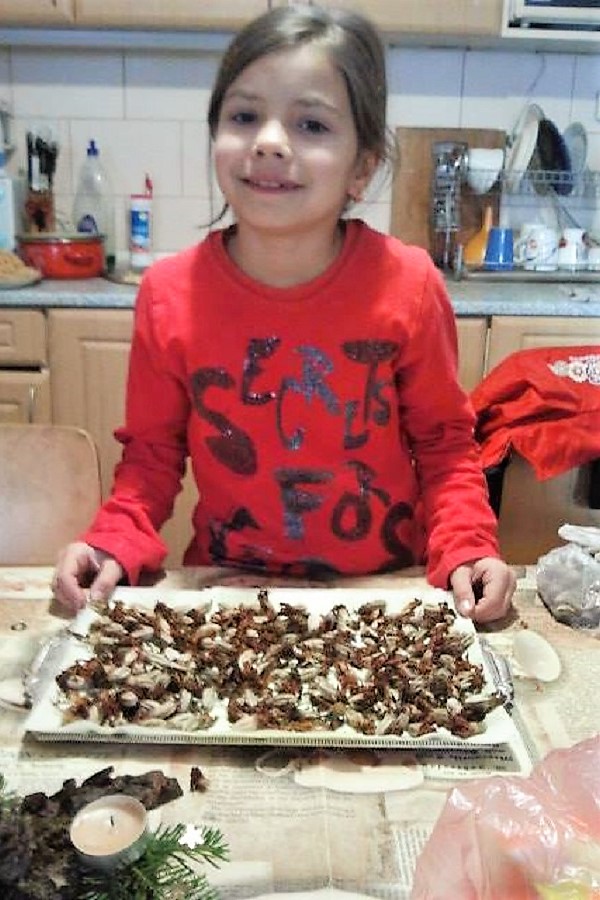 The building that we found in Beregowo has been remodeled and is furnished to provide long term shelter for up to ten children who are under great distress. Since opening in 2009 children live here who previously had to manage to survive on the streets. 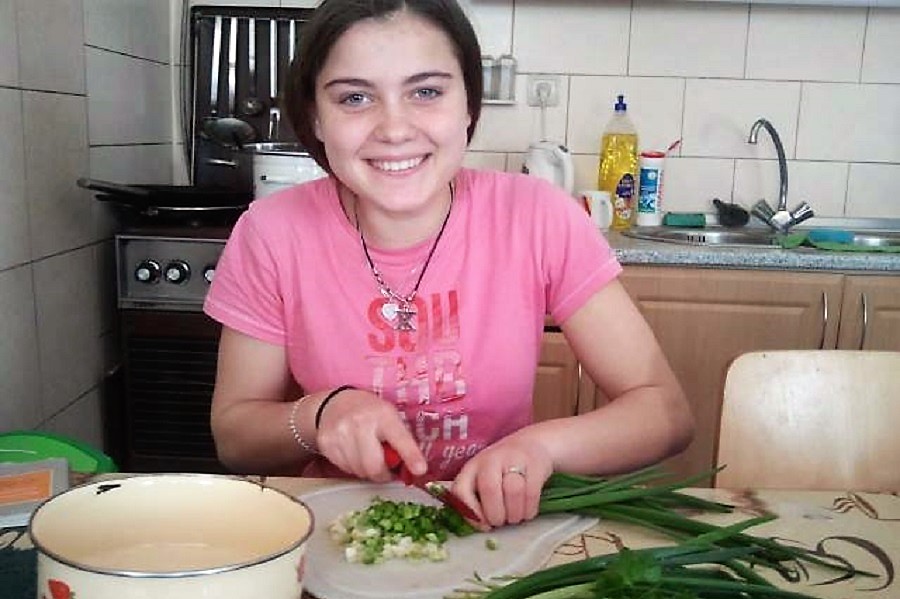 As of the beginning of 2017 eight children live in the house. The three 'mothers' who have the children under their wings take care of four girls and four boys. They vary between the ages 7-16. Apart from giving the eight children a roof over their heads, Ira, Andrea and Melinda see giving and organising education for the children as their priority. Our goal is to let the children build their own independent lives through study and work, once they leave the children's home. 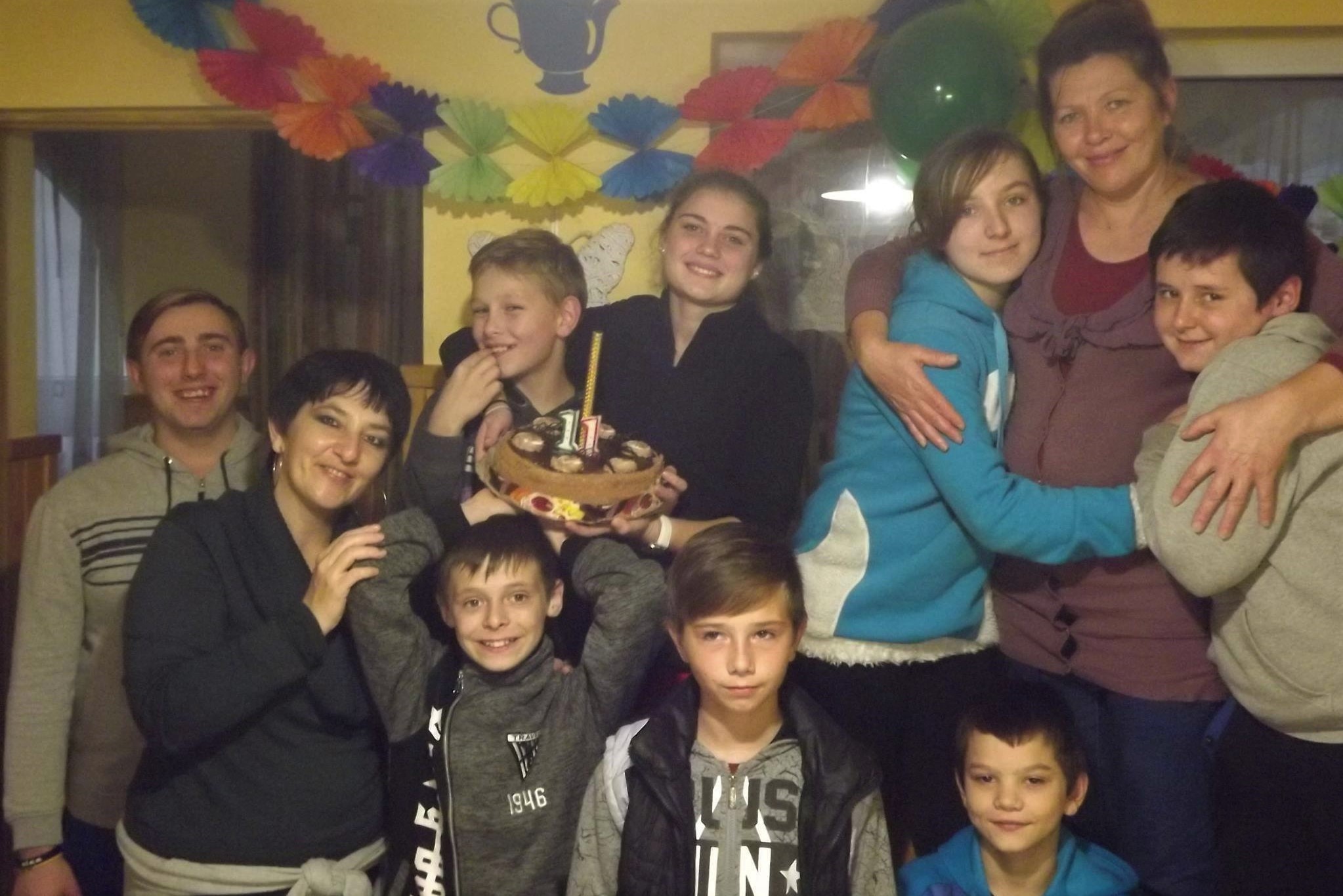