Neeltje's Home in Eastern Ukraine is a shining example of a project that has successfully overcome disappointments and obstructions. After the difficult first steps and the opening in 2011 our home in Krasnoarmeisk has grown into possibly Breath Care for Kids' most successful project. 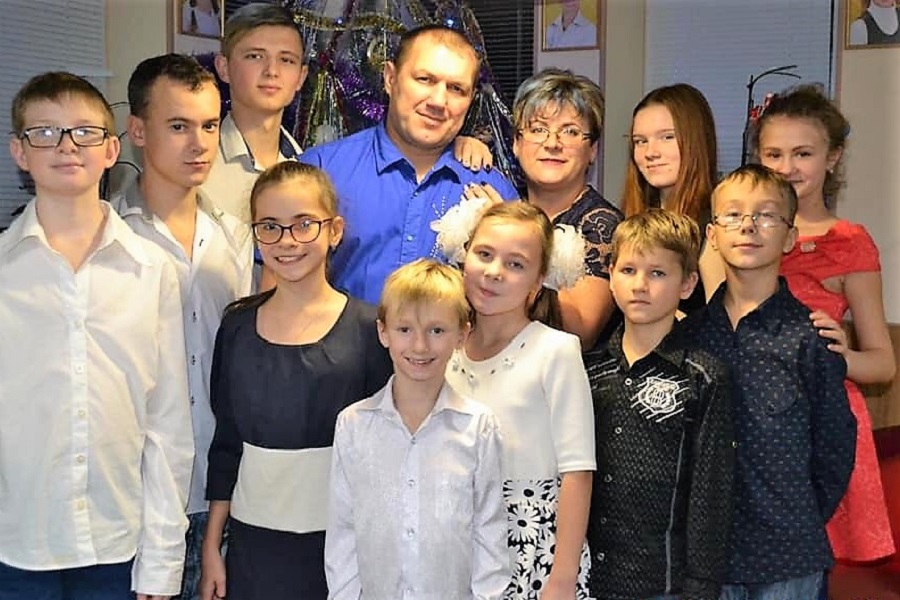 2003 Saw the transfer of football player Evgeny Levchenko from football club Vitesse Arnhem to Sparta Rotterdam. Breath chairman and Sparta fan Nico De Borst quickly became friends with the player. Levchenko "Lev" showed a keen interest in the activities of Breath Care For Kids and was very enthousiastic about the foundation's work in Romania.

In his younger years sports had protected him against many problems that were all around him in his native country. Together with Breath Care For Kids he took it upon himself to help the children in Ukraine. 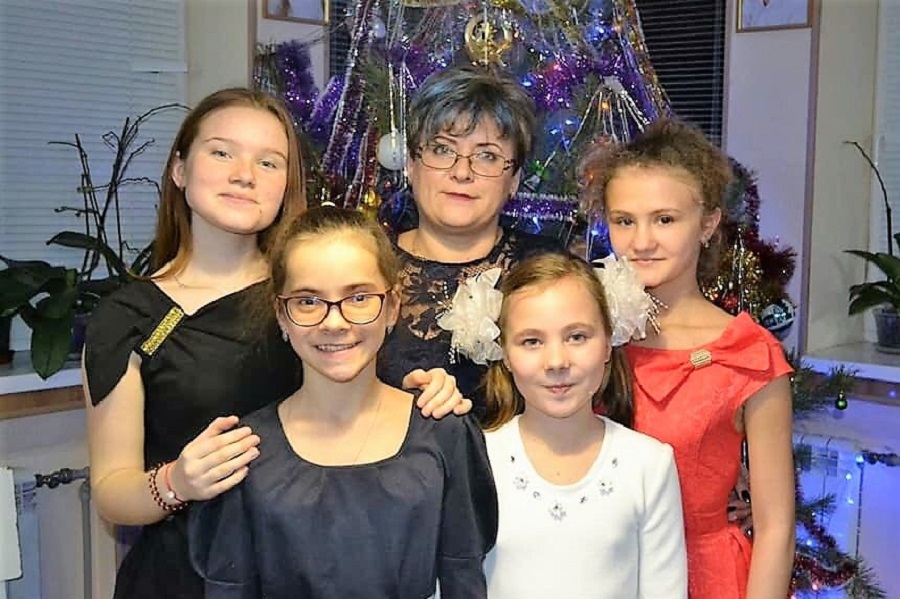 During December 2004 Levchenko and De Borst paid a visit to the Donetsk region, followed by second visit in October 2005. During that journey the decision was taken to realise a project for street children and other children living in crisis situations in Lev's birth region. After a long period of running into many difficulties finally on December 3rd 2008 a toast was made at the local notary's office in Krasnoarmeisk to celebrate the purchase of a house that would be extensively renovated to make it suitable for our street children. 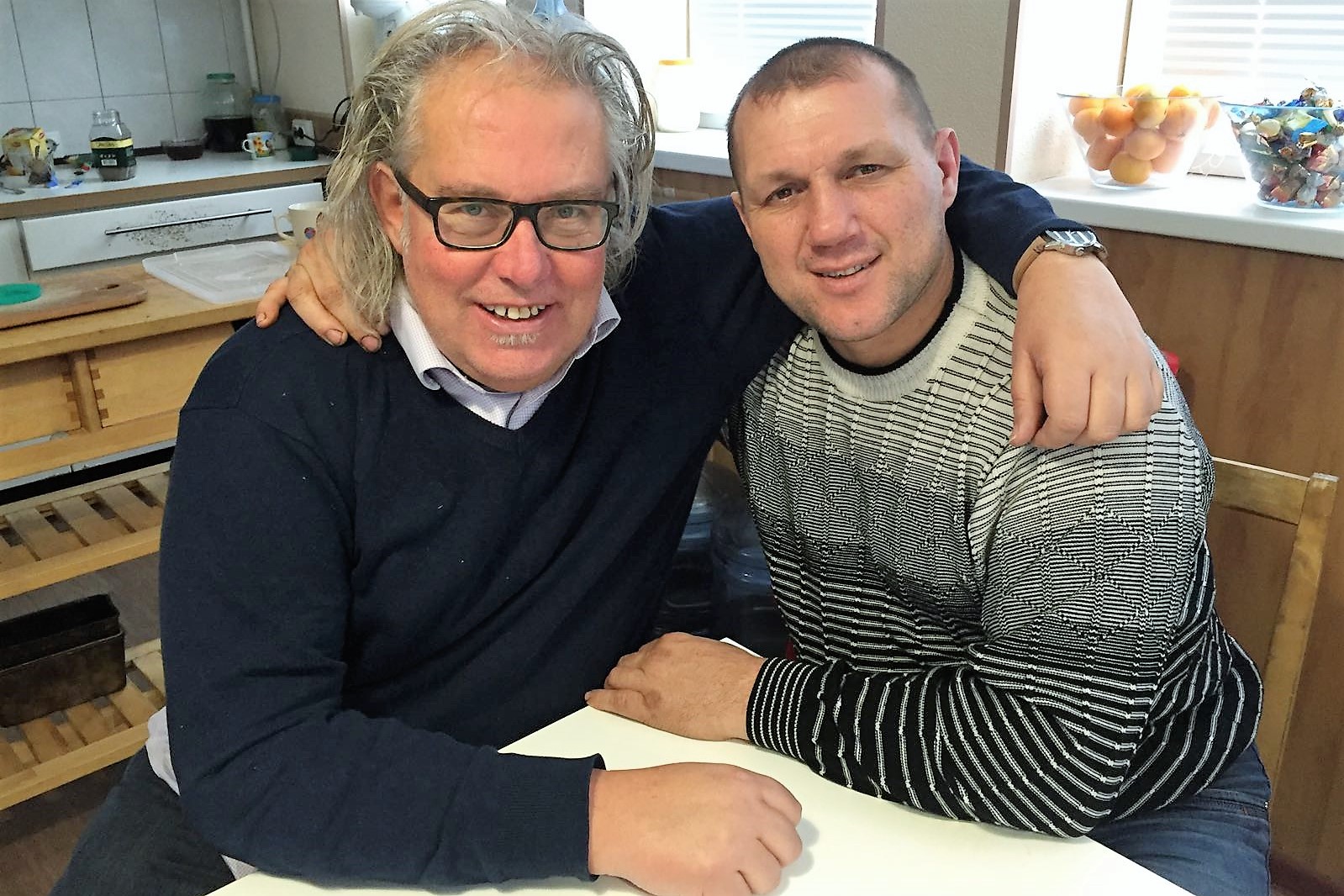 On April 13th 2011 our Small Group Home in Krasnoarmeisk was ready for an official opening. The from the outset nameless house has now been named Neeltje's Home. "That name more or less tells the history of Breath", explains chairman Nico De Borst. "When my mother Neeltje prior to her passing away was being cared for at the Daniel Den Hoed Clinic, I decided to sell my marathon miles through sponsoring. During the hand over of the proceeds, children's doctor Diederik van Heemstra approached me with the proposal to try and help to improve the situation of deprived children together. This literally meant applying Breath to give children a 'breath'"

Many years later De Borst found that it was about time to commemmorate his mother's death within this successful project for children. "my mother's passing really was the reason for the founding of Breath and therefore it is a valuable way of remembrance."

The preparations were quite a struggle but after the start in 2011 the project proved to be very successful. With great thanks to 'father' Igor, a mine worker from the Donetsk region and 'mother' Ira it has become a true family with a strong bond. and all family members sticking up for each other.

A couple of years after the start two nef faces have been added to the family. Evgeviy can be found less at home. because of his studies to become a programmer. Dasha has left the home to build a future in Kramatorsk. The changes created room for Angelina and Anastasia. Their moving in meant Neeltje's Home is at full capacity of ten children.

Thanks to birthday money provided by Breath sponsor Stephan Moshuvel, Dasha was able to join a cooking school to be trained as a cook. After her education she landed herself a job at that same school. And she found love. This led to her asking Nico De Borst to fatherly walk her on the aisle in church for her to be married. It was a request that moved De Borst so much that he made the journey over for the wedding even though the day before 125 deaths were reported because of fighting. 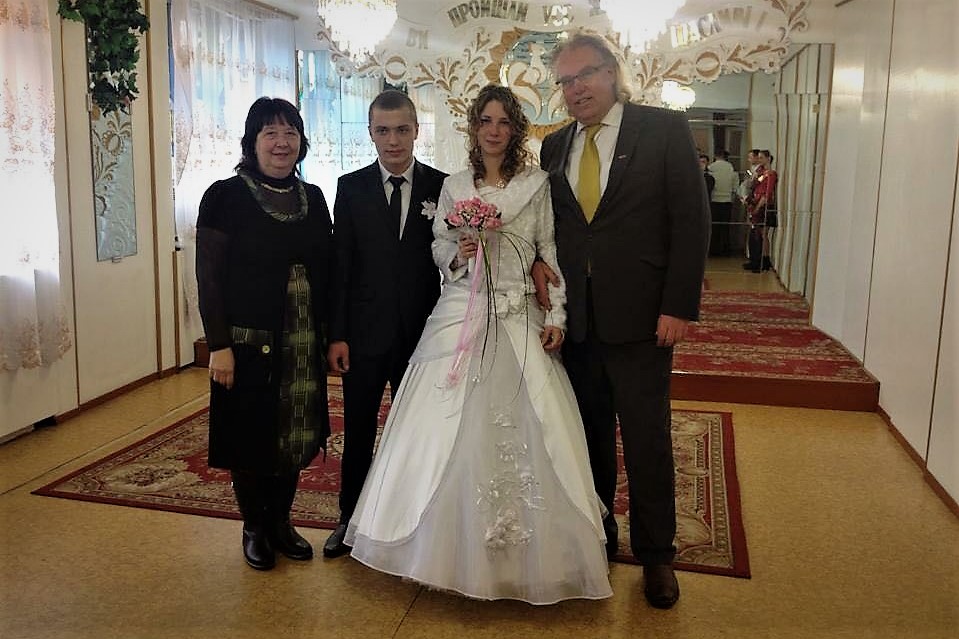 Despite the tough living conditions in eastern Ukraine, Dasha's story is exemplary for the mission of Breath Care for Kids. Dasha nowadays lives together with husband and child in Kramatorsk, where her husband has a decent job. Dasha is currently involved in sheltering street children herself, in this city in the Donetsk region. 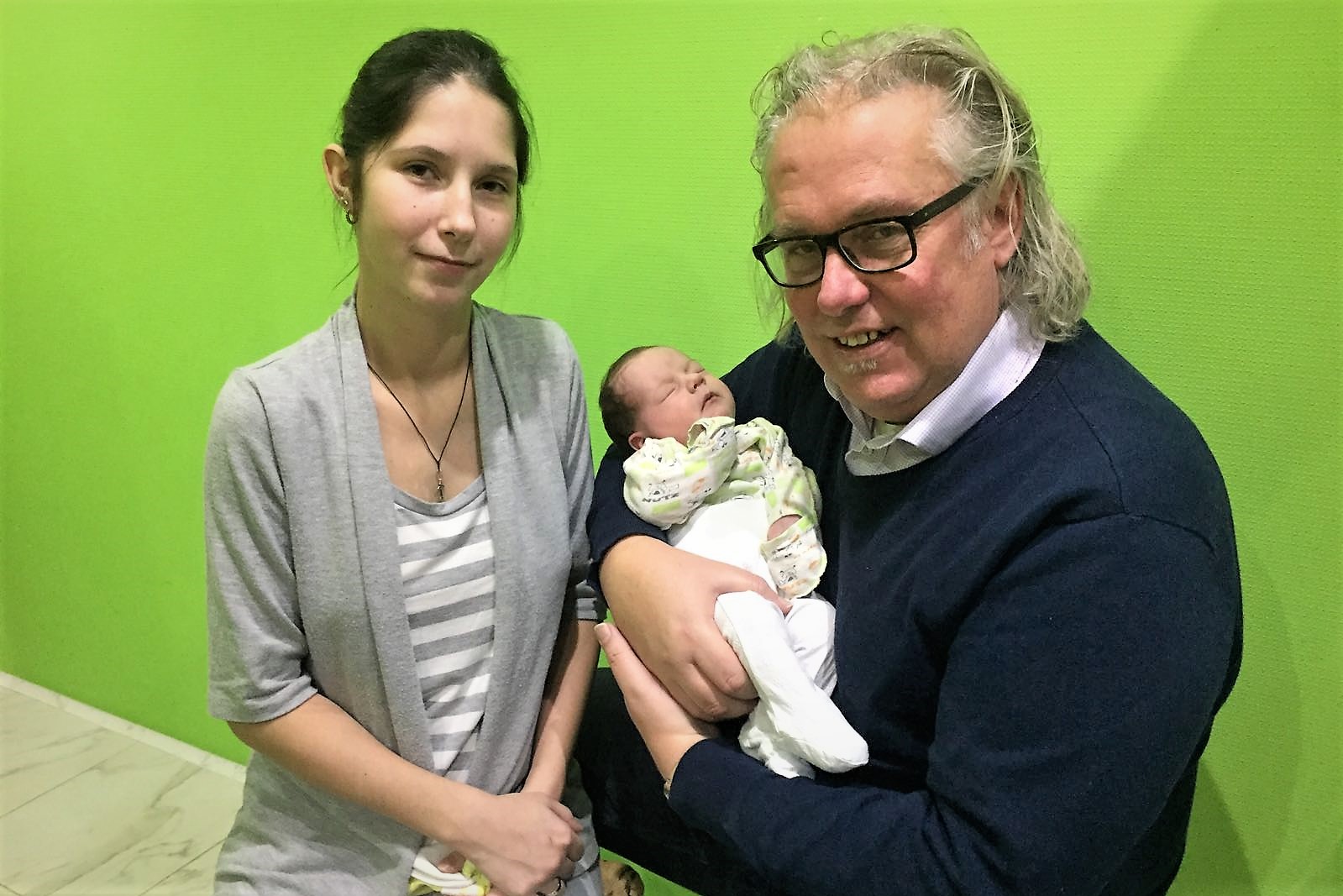