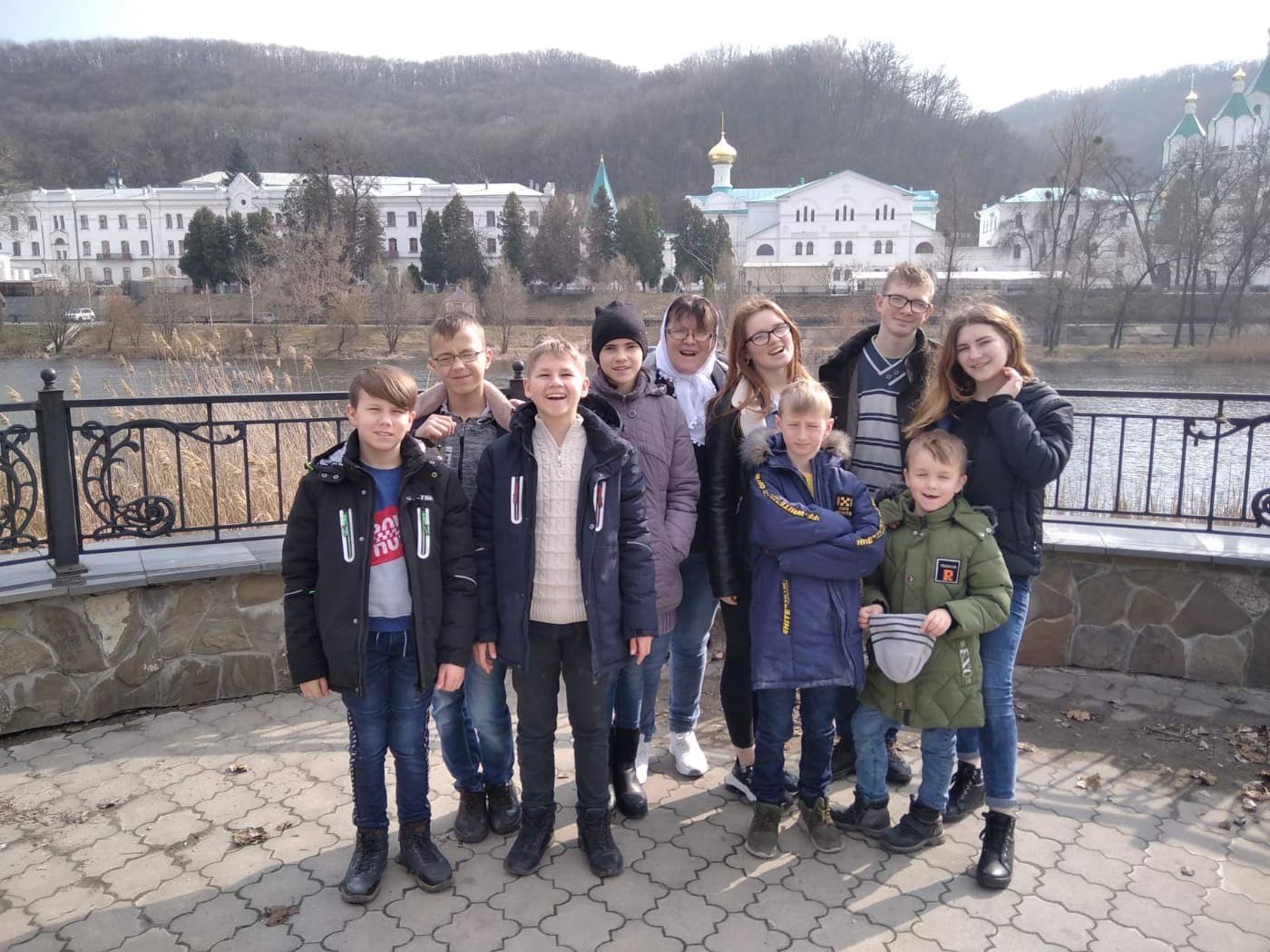 The board of the Breath Foundation is very concerned about the increased threat of war in Ukraine in recent days.  Russia is creating a massive troop build-up on the borders of Ukraine and Russia, and tensions have risen dramatically in recent days.  As a result, the Breath Foundation is forced to prepare an evacuation and support for the street children in the region.

The Breath Foundation is active in Ukraine, among other places.  While most active foundations in Ukraine are active in the western part, Breath is mainly active in the eastern part of Ukraine.  The reason for this lies in the fact that former professional football player Evgeniy Levchenko was born there.  After his transfer to Sparta Rotterdam, he became friends with Nico de Borst, chairman of the Breath Foundation and then board member of Sparta Rotterdam.  He showed Lev that Breath had built a children's village in Romania, after which Lev invited him to come with him to his native region: the Donbass region in eastern Ukraine.  Lev has been a valued board member of the Breath Foundation for many years and is currently chairman of the footballers' union VVCS.

The visit of the region resulted in taking in some of the many street children in the region.  At the moment Breath has 4 houses where, in collaboration with local people and the Ukrainian authorities, a maximum of 10 children are cared for.  The houses are located in Konstantinovka, the hometown of Lev, Pokrovsk, Malinivka and one house in the West in Beregowo.  The house in Malinivka, which was occupied by a family just before the pandemic, is 25 km from the border with Russia, but the main concerns are about the families in Konstantinovka and Pokrovsk.  These are very close to the region where insurgents declared the Donetska Republika in the wake of Euro Maidan in 2014 and where the threat is greatest.

From fear under the bed

During that period, Breath already gained experience in evacuating the children.  The front and the line of fire ran straight through the small town of Pokrovsk, then still called Krasnoarmeisk.  The children ducked under the bed in shock as they heard and saw the gunfire in the night.  With, among other things, a rented van with makeshift Red Cross signs, Breath was able to guide the children past the many military checkpoints.  There are plenty of reasons to worry, so Breath prepares for another breakout.

The families are provided with recommendations to prepare themselves for shelter or evacuation of the families.  They are provided with an amount of cash so that they can still have money for food, etc. in the event that ATMs do not work.  The most important papers such as identity and insurance papers are ready.  One family has a mini-passenger van and the other has a passenger car.  It is being examined whether a minibus should and can be rented and the tanks of the cars will be fully loaded day and night.  A stock of food, drink and medicines is bought.  They are also equipped with a fire extinguisher, first aid kit and, for example, an extensive app to view the roads, among other things.  In short, everything has been thought of to get to safety.

All this, of course, costs money.  The Breath Foundation has therefore started a fundraising campaign to support and prepare as many children as possible in this region.  More information about this promotion can be found at: